We are excited to announce that a small private group of long time Shetland breeders in America, are importing frozen semen from 4 handsome chaps this fall/winter! Semen will be available for sale! Thanks go out to Sue Watson, Kate Sharp and Philip and Amy Cowan for their help in making this long time goal of mine a reality. Special thanks to Kelly Bartels and Lynda Davies for making sure it happened this year!

These rams are now available for deposit! straws should be here sometime before March 2022! For interest form please follow this link to Lynda's website: 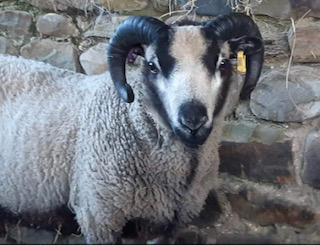 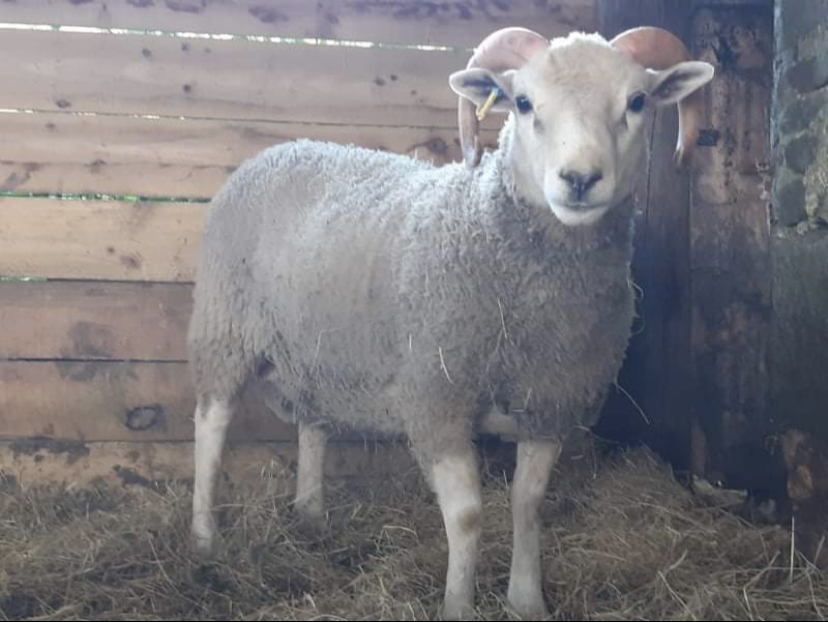 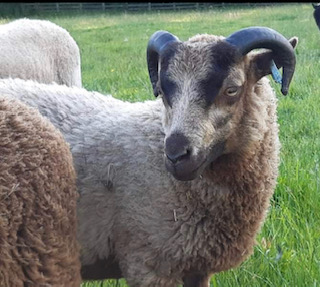 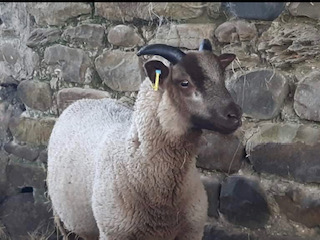 In 1997/1998 Elite Genetics imported frozen semen from six Shetland rams. Deb Nelson Gourley/Elite Genetics was there very first to ever receive a USDA/APHIS UK import Permit for frozen ram semen to the USA. These rams were sourced, by NASSA, for specific patterns. Many turned out to be something different than what they were registered as. Greyling had and has one of the finest microns to date of the imported rams and exudes quality. 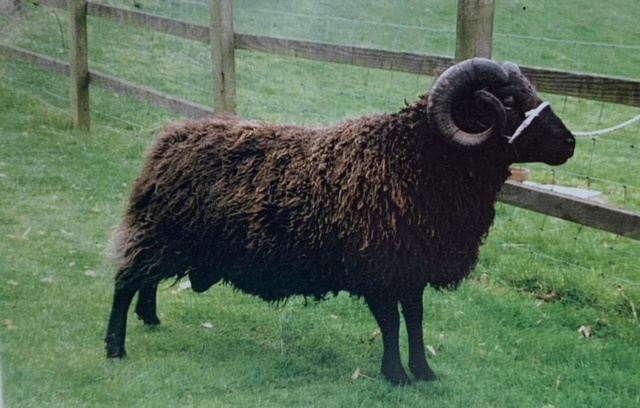 Campaign Timothy - black - DOB 4/12/94 Bred by Peter Hardman It is said that Timothy sire many prize winning lambs and was well porportioned with fine wool. His scrapie Genotype was AA/RR/QR (136/154/171) Shirehill Minder - Musket Katmoget (Fawn mogetface) DOB 4/22/96. Bred by Alan Hill. Minder was said to have 8-12 crimps per inch with a good masculine head, fine pair of medium spiraled horns a well barreled body with a fluke shape tail 4-5" long. In speaking with his breeder, Alan Hill, he told me that his wool was not of the best quality, and that the reason he was collected was due to him being registered as FAWN, a color NASSA had wanted. turns out he was a musket katmoget (both Ag and Ab!) Scrapie Genotyping AA/RR/QQ (136/154/171) 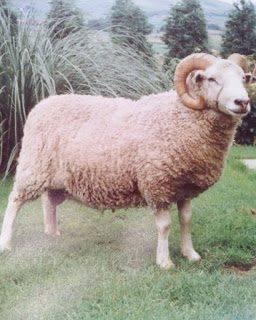 Heatheram Lightning - white - 4/10/94 bred by Tony Bennett. His sire was a particularly fine animal who carried black in his pedigree. Lightning. sired many colored progeny when bred to patterned ewes. As a lamb he was leased out to cover some Icelandic ewes to improve their fleece and returned in spring o f 1995 with the ability to roo. his progeny from 96 and 97 have been shown and gained top prizes. Shortly after import, the bulk of these straws were sold to Heritage Genetics owned by Kim Caulfield. To date (7/14/21) no known publicly owned semen is available of these rams.

Jim has been to the Shetland islands 14 times, more than any other North American Shetland breeder.

Jim worked with Rena Douglas and Brian Ridland to find these rams. These were privately collected and imported directly to the Whistlestop flock. all extra straws were stored with Martin Daley of Toprams.com and all publicaly available straws have since been sold or used.  These rams were all rams that had a flock book look to them, while obviously being inspected and approved against the 1927 breed standard. 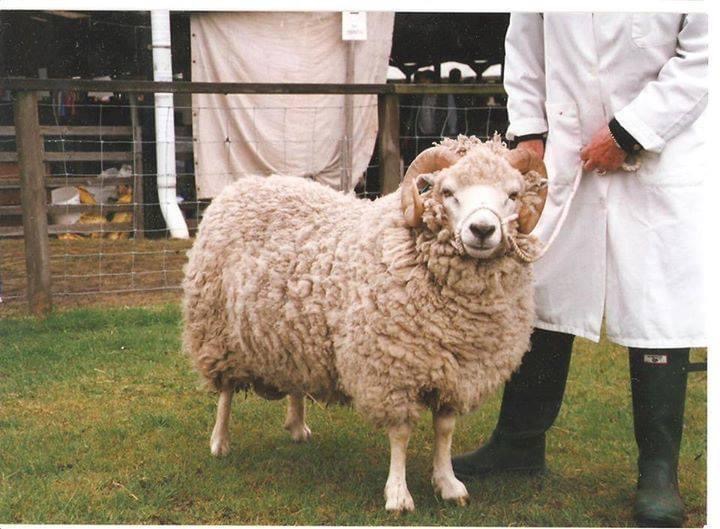 Drum Jings, a  horned white. Shown here wearing the blue sash of the 2000 Royal Highland Show Champion Shetland sheep, Jings won many other championships. An outstanding ram in every way, Jings is also an outstanding breeding ram that has sired many show winners among his progeny. He has been bred extensively to ewes from several flocks in Scotland and has been proven to pass along his excellence to his offspring. He carries genetics for black and katmoget, as well as white, and has produced many colored lambs. Bred and owned by Rena Douglas, of Craigrothie, Scotland. Keir Gordon, a horned white. it said he was the sire to Drum Jing. He has produced solid and katmoget lambs as well as white. 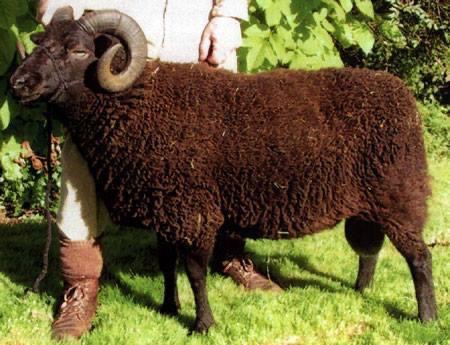 Drum ram, a horned black. Known as "Black," this is an outstanding ram, that at the age of five is still jet black and has not developed any white fibers. He has been a consistant show winner, and is still being shown actively. His fleece is very fine and crimpy, and is unusually lustrous. This ram has been bred extensively and has been proven to pass on his color and fleece characteristics to his progeny. He also has excellent carcass conformation and very correct Shetland breed characteristics. Bred and owned by Rena Douglas, of Craigrothie, Scotland. 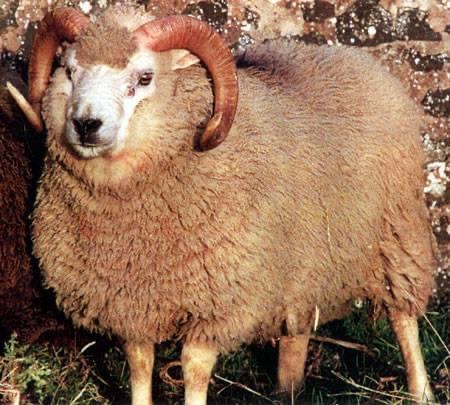 Island Skeld, a horned white. At the 2000 Shetland Flock Book Show and Sale, Island Skeld was the highest selling ram out of approximately 300 rams sold. This is a truly exceptional Shetland ram in every way. His fleece is very, very fine, soft, crimpy, and consistant from front to back, top to bottom. His carcass conformation and Shetland breed characteristics are flawless. Skeld has been bred extensively to ewes from several flocks, and has been proven to pass his exceptional quality on his progeny. An added bonus to breeding with Skeld is that he is an ARR/ARR genotype, the highest resistance to to Scrapie. Bred by Brian Ridland of Shetland, one of the top ram breeders in the islands, and now co-owned by Rena Douglas, of Craigrothie, Scotland, and Jim Chastain, Hillaboro, Oregon.

Ridland 3956 YE, a horned white (only five straws were brought over of this ram, and only one ram was registered and used. the only few rams left of this ram are in the midwest and northeast. This ram was sold as a three year old for £4000. Brian still has frozen semen on this ram but it is unlikely able to be exported as the USDA requirements changed since he was collected. 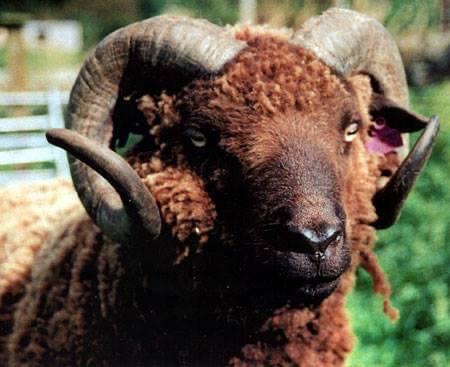 Island Kirkigarth Brent , a  horned moorit. This dark moorit ram was the Champion Moorit Ram and the 2000 Shetland Flock Book Show and sale, and was the highest selling moorit ram that year. His fleece has a good dark color, is fine and crimy, and in extensive breeding he has been proven to pass this color and quality to his offspring. He also carries katmoget genetics, and has sired some excellent katmoget lambs. The ram has good size and structure, and a very easygoing temperament. Bred by Dean Gilfillan of Shetland, and now owned by Rena Douglas, of Craigrothie, Scotland. Gilfillan is a long time century old flock of breed standard Shetlands on Shetland.

No publicly available semen is available on any of these rams.

Orion and Jericho listed below were both imported in to the USA by George Benedict of Rural Shades Farm, Connecticut. Lenice Bell was his counterpart on the UK side of things and both of these rams were very instrumental in breed typical shetlands ever since. There is no publicly available semen of these rams.

Orion is a magnificent light moorit Shetland Ram with an exceptionally fine fleece.

Bred by Judith and Harry Storey of North Yorkshire, renowned breeders of top quality moorit Shetland stock, he was born in April 1995, a twin to Heights Oloroso. Lenice Bell bought him as a shearling at the RBST (Rare Breeds Survival Trust) Show and Sale at Harrison & Hetherington’s Auction Mart, Carlisle in 1996. His fleece was micron tested by Custance Fibre Evaluation in 1997 (approx. 200 sample fibres tested at each site). Neck: 21.4 micron Midside: 21.9 microns  Britch: 22.4 microns

He was re-inspected by Five SSBG Senior Ram Inspectors and was awarded “Premium” status by the SSBG, one of only four rams in the UK. The Premium Ram Scheme has been introduced this year by the SSBG to promote the use of whole coloured, black, moorit and grey rams. Their goal is to improve the quality of black, moorit and grey wool by using top quality senior rams of at least 3 years of age and over who are exhibiting no white fibres in their whole body fleece. Orion, his progeny and his fleeces have won numerous rosettes and Championships over the years including the 1998 Male Champion at both the Great Yorkshire Show, Harrogate and the Royal Lancashire Show, Chorley. Orion consistently passes on to his progeny tremendous conformation and excellent wool characteristics. Orion's prize winning son, Todhill Edradour is the only moorit gulmoget in the UK who has R1 scrapie status. 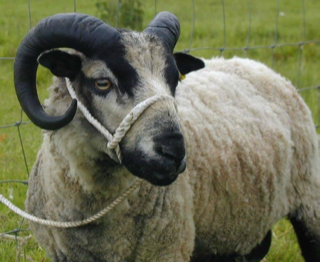 Jericho micron tested (24 micron midside) and hada lustrous, less crimpy and longer fleece than those frequently seen in the south of England.  He was from "a very ancient all katmoget line" derived from "Walls of Ferndale" who is descended from "Island Funzie" from mainland Shetland. 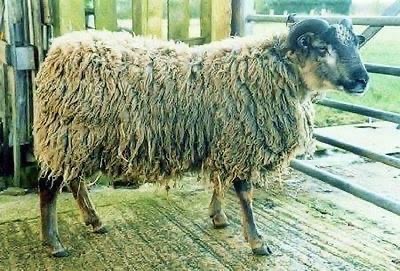 Roban Dillon, a Gul/Kat (registered as grey gulmoget) was collected and sent to 4 breeders in the USA. The ram was sent over as a security for preserving the gulmoget pattern which has surfaced in the flock of Roswitha Norton. Upon the first lambs from Dillon, it was apparent he was both katmoget and gulmoget as those were the only offspring that were produced in the first generation. He was also a half poll, having small 'tea cup' horns. he was also scrapie genotype ARR/ARR.